Tinder dates, many of us have had them before. And I’m pretty sure that not all of those dates had a happy ending. We probably all had to deal with the most cheasy pick-up lines and awkward silences. But very occasionally, it does happen: love at first sight. It happened to me seven years ago. I fell in love with my Tinder date and moved to the ‘Pajottenland region’, southwest of Brussels. The region mainly consists out of farmland, with gently rolling hills and authentic village centers. Because of this characteristics, the Pajottenland region is sometimes called “Tuscany of the Low Countries”. The region is traditionally known for its beers, but also the winegrowing is reviving. Moreover, there are some beautiful castles and chapels located in the area. I would like to share the locations we chose for our fall wedding.

We are home in Ternat

We had our engagement shoot at some historical locations in the Pajottenland region, including Kruikenburg Castle. Kruikenburg Castle, built in the 12th century, is located in Ternat, the village where we live. In the Middle Ages, the castle was inhabited by Everard ‘t Serclaes, a knight who was considered as a hero at that period of time after his reconquest of the city of Brussels. He was murdered in a horrific way: his tongue and one of his feet were cut off. Fortunately, The Pajottenland is a peaceful region nowadays. The castle itself is not open to public, but the surrounding castle park is the place to be for a relaxing family walk. We love to walk there with our dog, Beagle Belle. The driveway of the castle is connected with the Dreef, a quiet road which leads to the church of Ternat. It’s the scenery for the popular tv-series ‘Thuis’ (literalle translated ‘Home’), broadcasted in Belgium.

We said ‘I do’ in a chapel in the Pajottenland region

During one of our walks in the Pajottenland region, we stumbled upon this white chapel, idyllically located on a hill. The chapel turned out to be centuries old and is surrounded by legends. I immediately knew: this is the place I want to say ‘yes’. ‘Yes’ to each other, ‘yes’ to new adventures. As you might know, I have a weakness for locations with a rich past. Locations that have a story to tell.

The legend tells that, centuries ago, a shepherd found a crucifix at this hill and brought it to the local church. But the day after, the crucifix was found back at its original location. Later, they decided to build a chapel at this magical location, which became a place of pilgrimage. The scallop shell at the entrance of the chapel refers to its history of pilgrimage, as the chapel is located on the former road to Compostella.

Gaasbeek Castle is an imposing castle that has been destroyed and rebuilt several times throughout history. In the past, the castle was inhabited by a number of noble families. The last owner of the castle was the Marquise Arconati Visconti. She gave the castle a ‘make-over’ and handed it over to the Belgian state in 1921. It was opened as a museum. The castle is currently closed for extensive renovation works. It is important to know that the facade of the castle is covered by scaffolds. The castle will be closed until 2023. However, the surrounding park remains open, offering more than enough opportunities to shoot some beautiful wedding pictures.

HIKING TIP. I can recommend the castles walk in Gaasbeek, a walking route of seven kilometers along Gaasbeek Castle and Groenenberg Castle. The starting point is at the church of Gaasbeek, from where you have to follow some numbered junctions. You can download the map from the website of the tourist office.

Our wedding party in a renovated barn

For our wedding party, we searched for an authentic location in the Pajottenland region. After reading some good reviews about ‘the Architect‘ in Lennik, we chose this location to celebrate our wedding day. The renovated harvest barn from 1863 houses a downstairs event room and an upstairs event room with mezzanine. Outside, there’s a nice garden with plenty of parking space. All our expectations were fulfilled here. And how!

Our wedding reception took place in the downstairs event room, while we had the grill diner and the party on the upper floor. Only one event takes place at a time in the Architect, so your party is really unique and familiar. I have many appreciation for Geert Vanbaelen and his team, because of the great communication and the personal approach. 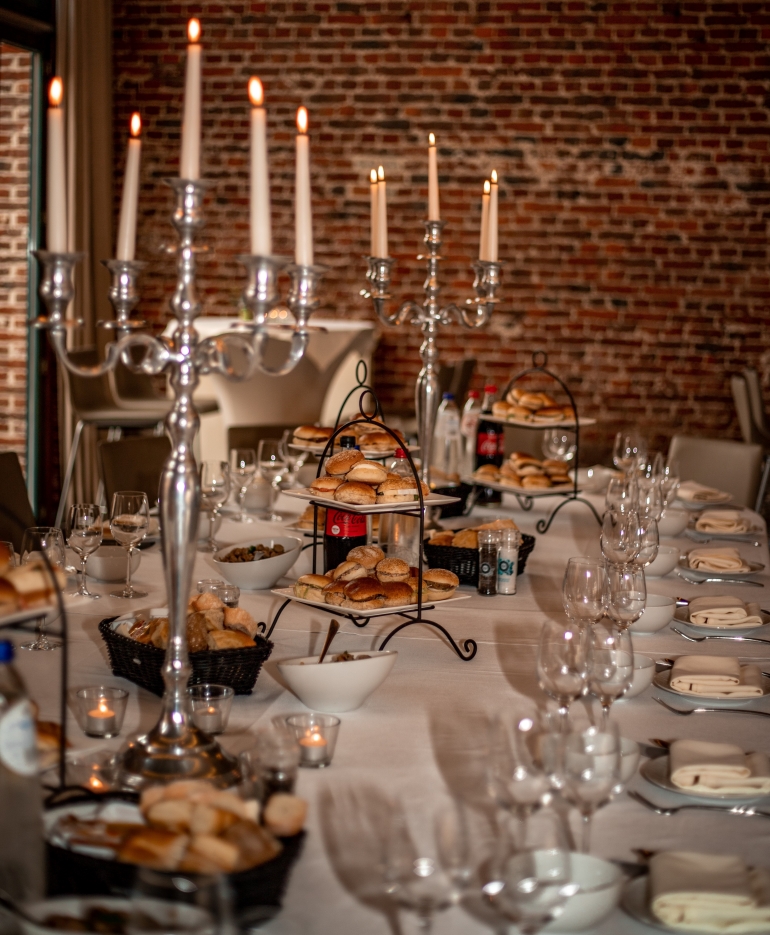 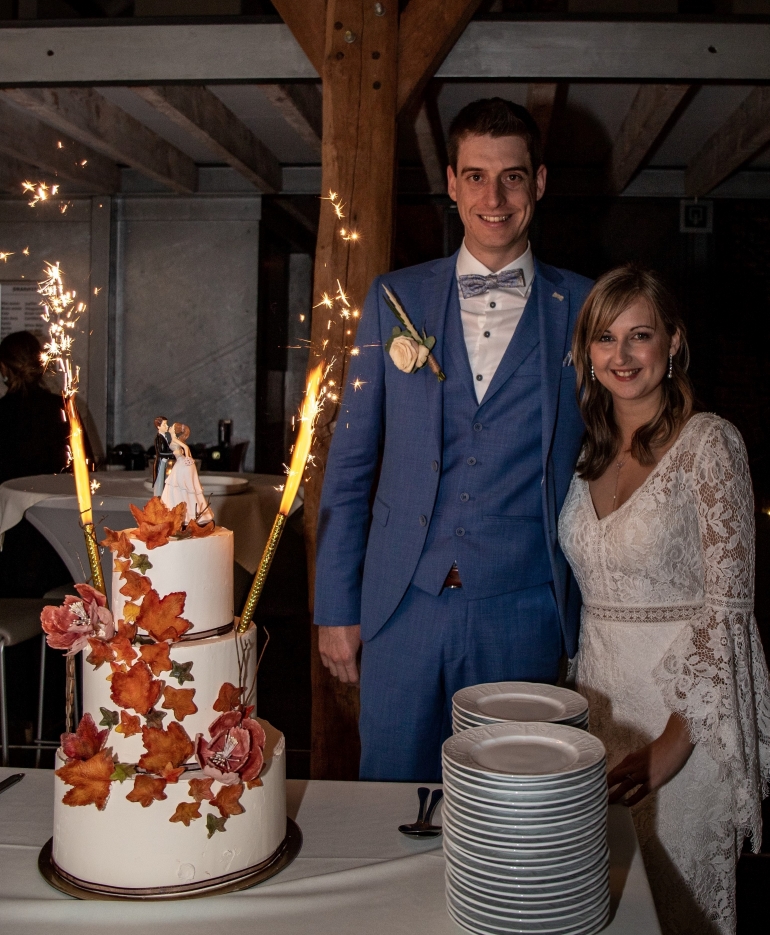 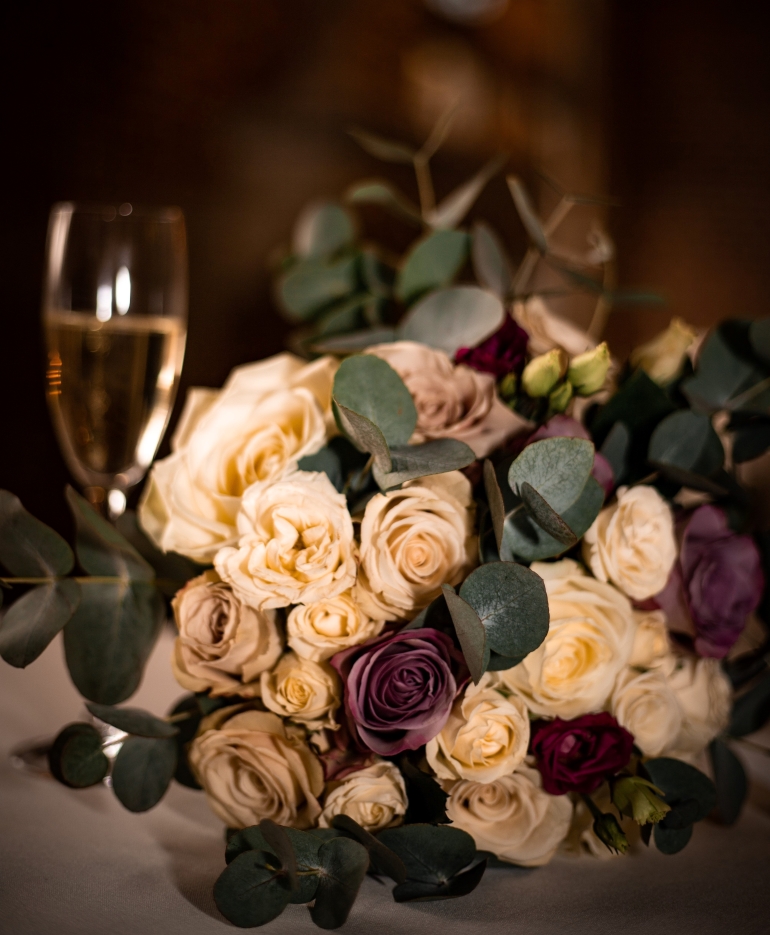