In this article, I’ll take you to the small town of Gränna, which is located in the Småland region in southern Sweden. More precisely, the town is situated by Lake Vattern, the second largest lake in Sweden. Gränna is a real-life candy cane village, with multiple candy shops along the main street. Moreover, it’s the birthplace of Salomon August Andrée, a brave polar explorer who wanted to travel to the North Pole with a hot air balloon. How that expedition went, you can read further in the article.

The story behind the candy canes

The red and white striped candy canes (‘polkagris’ in Swedish) are popular sweets, especially during the Christmas period. The original recipe comes from Amalia Eriksson, a Swedish woman who became a widow after her husband died. When her daughter caught a cold, Amalia made a ‘medicine’ herself, mixing peppermint oil with sugar and vinegar. And so, the ‘polkagris’ was born. In 1859, Amalia got the permission to sell her peppermint sweets, which was not usual at that periode of time. She opened a shop in Gränna and the sweets became a delicacy in the region and far beyond. Amalia was one of the first female entrepreneurs in Sweden.

Now, more than 150 years later, ‘polkagris’ is still being produced in Gränna. More and more candy makers settled along the Brahegatan (the main street in Gränna) and invented lots of varieties of the classic candy cane. In most candy stores, you can watch how the candy is made. For me, Polkapojkarna stood out because of the rustic interior of the shop and the friendliness of the staff. Moreover, they offer a lot of special varieties. They produce candy canes with Coca Cola flavor (yes please!) but also bold flavors such as Aperol Spritz and Mojito. 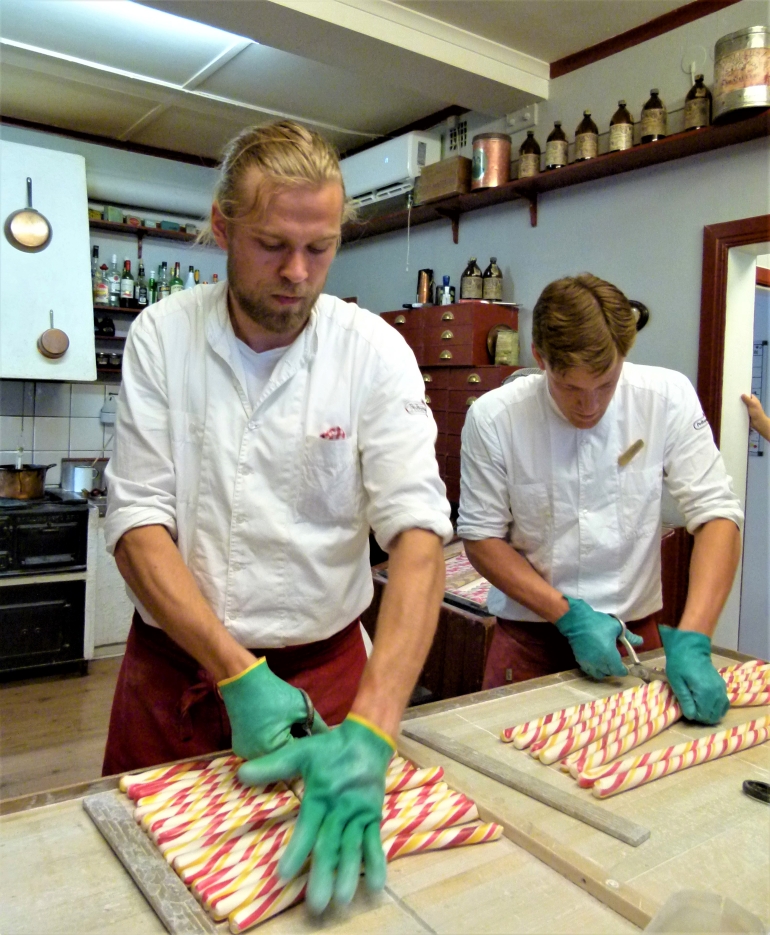 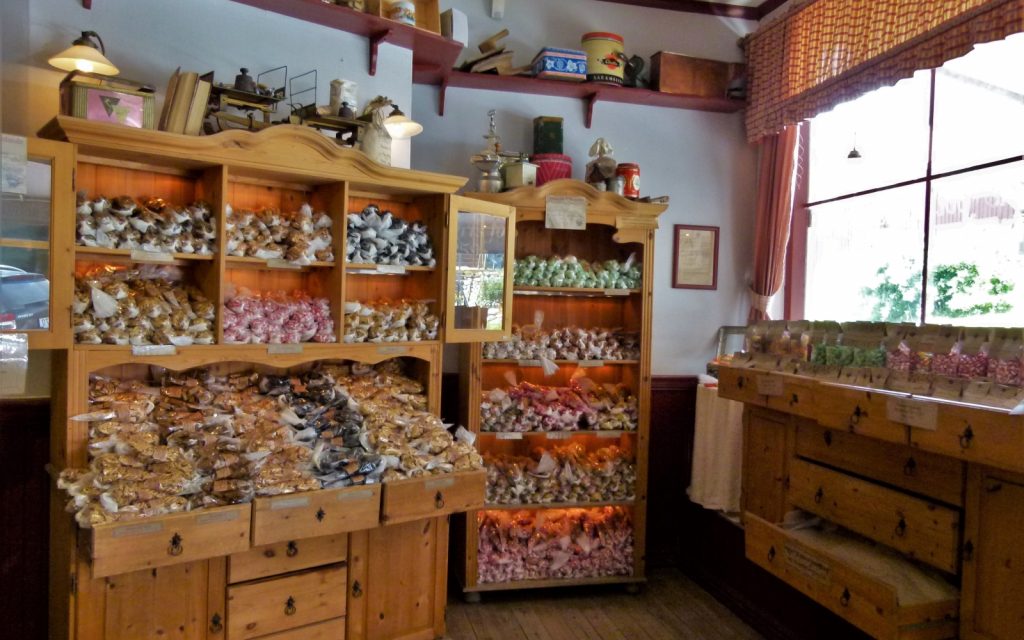 Andrées Polarexpedition: with a hot air balloon to the North Pole

Salomon August Andrée, a Swedish technician born in Gränna, was a real adventurer. He cought the idea to travel to the North Pole and built a hot air balloon to complete his expedition. The hot air balloon was called ‘Ornen’ (or ‘the Eagle’).

Although the media was very skeptical about the expedition, Andrée continued to believe in it. Together with two other men, he started the expedition in July 1897, but things went wrong very soon. They lost a few ropes which were very important to determine the flight direction and height and besides, they had to deal with an unfavorable wind. The Eagle came down, somewhere near Spitsbergen. The expedition was supposed to be a adventurous journey but unfortunately, it became a tough survival on ice. They moved on with a sled and hunted polar bears to survive. In October, they reached the ice cold Kvitøya, an uninhabited island in the Arctic Ocean and in 1930, the bodies of the three men were found, as well as their material.

In Gränna, there is a museum where you can learn more about this polar expedition. The material that was found, including clothes and diaries, is exhibited. Very fascinating! The entrance fee for an adult is 70 SEK, which is about 7 euros. 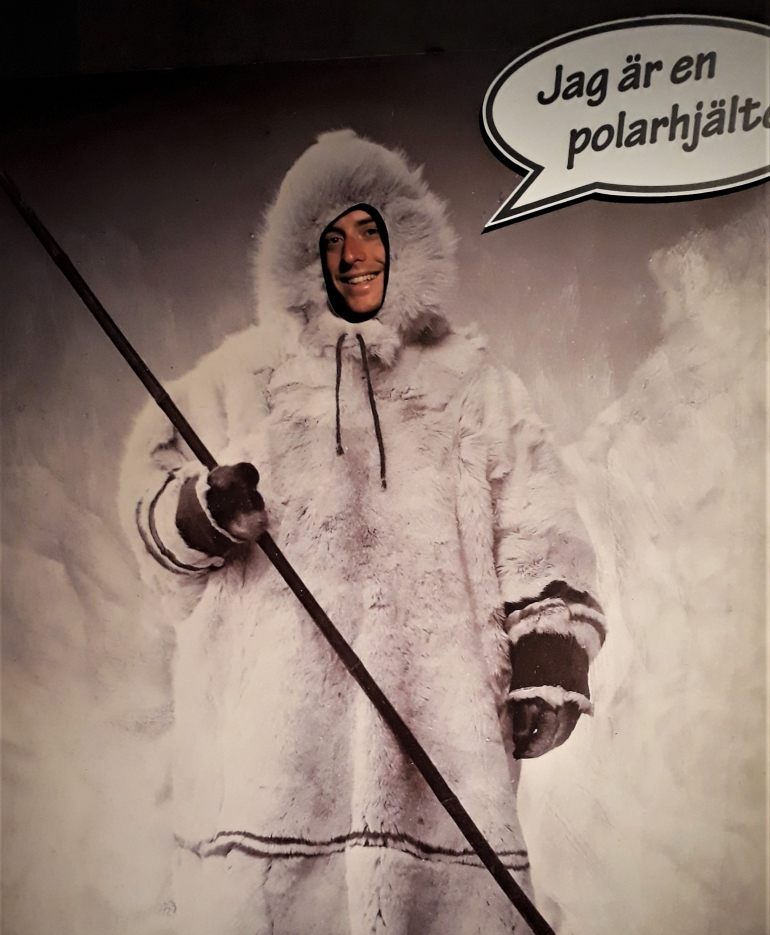 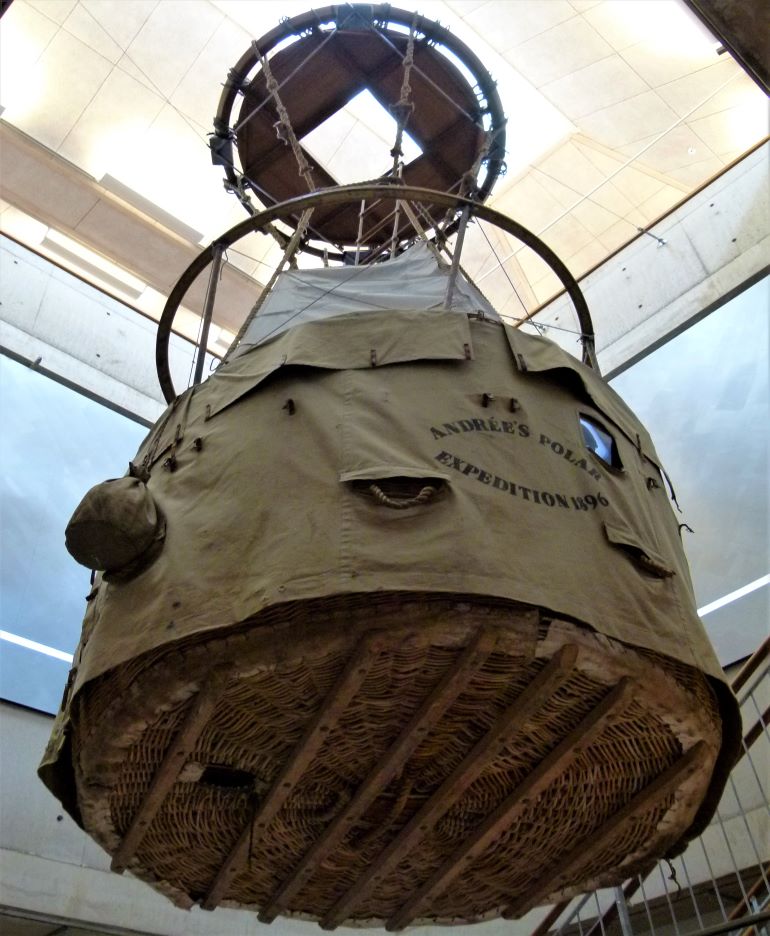 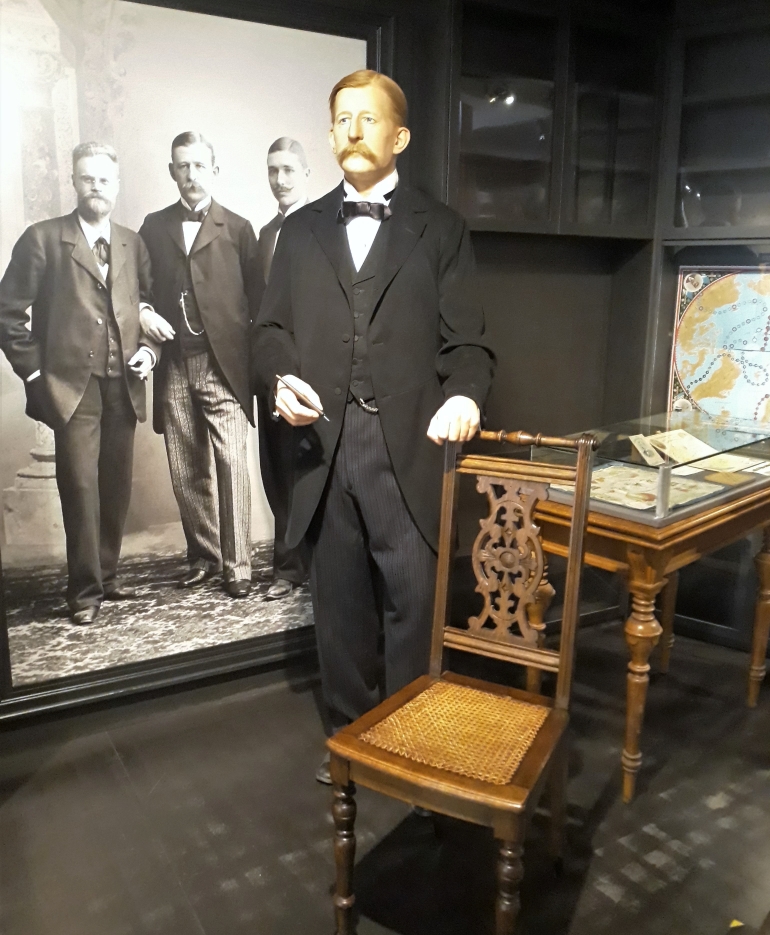 Gränna is located by Lake Vättern, Sweden’s second largest lake. From the main street, it is only a short walk to the port of Gränna, from where you can take a ferry to the island of Visingsö. There is a camping nearby.