A Dalahorse, or a “dalahäst” in Swedish, is a wooden horse which is hand carved and painted. Over time, the Dalahorse has become the symbol of Sweden. But where does it actually come from, and what is the story behind it? I figured it out during my camper trip through Sweden.

The story behind the Dalahäst

The origins of the Dalahorse go back as hundreds of years, when lumberjacks went into the woods to chop wood. They often stayed overnight in a log cabin. To get through the long winter nights, they crafted wooden horses as toys for their children. At that time, a horse meant a lot to the lumberjacks, as a faithful companion and hard worker. The wooden sculptures were put on the market, but it was only in the 30s that the Dalahorse gained international fame. In 1939, a giant Dala horse was exhibited at the World Exhibition in New York and that became a huge success. The Dalahorse became a symbol for Sweden, and more specifically for the Dalarna region.

Dalarna is a province in central Sweden. In Nusnäs, a small village by Lake Siljan, there are several workplaces where the Dalahorses are traditionally made. You can visit this workplaces to see how the horses are made, and of course you can also choose one to take home. The Dalahorses are quite pricey. But if you know that each horse is hand made, it’s not that surprising.

Be sure to visit ‘Grannas A. Olsson’, the oldest workplace in the village. The company was founded in 1922. A little further is the Nils Olsson company, which was established a few years later. I visited both companies. 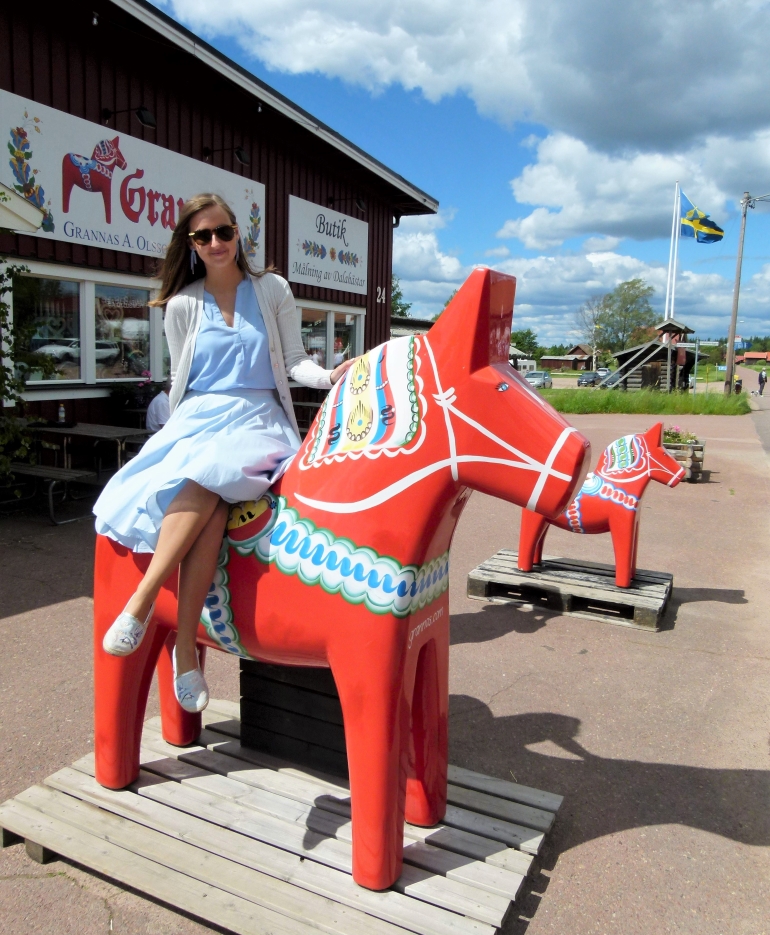 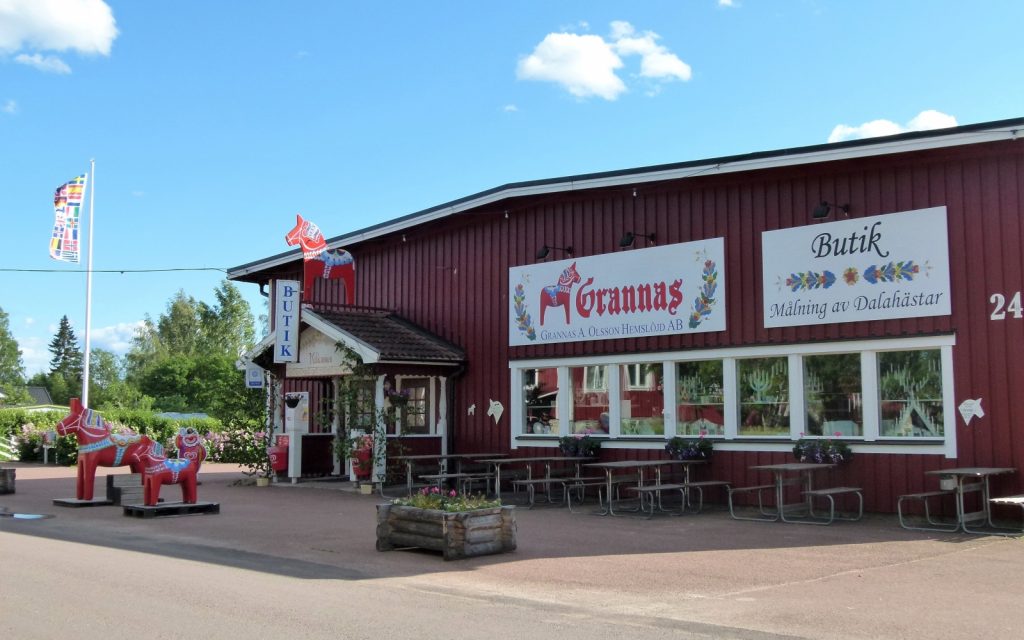 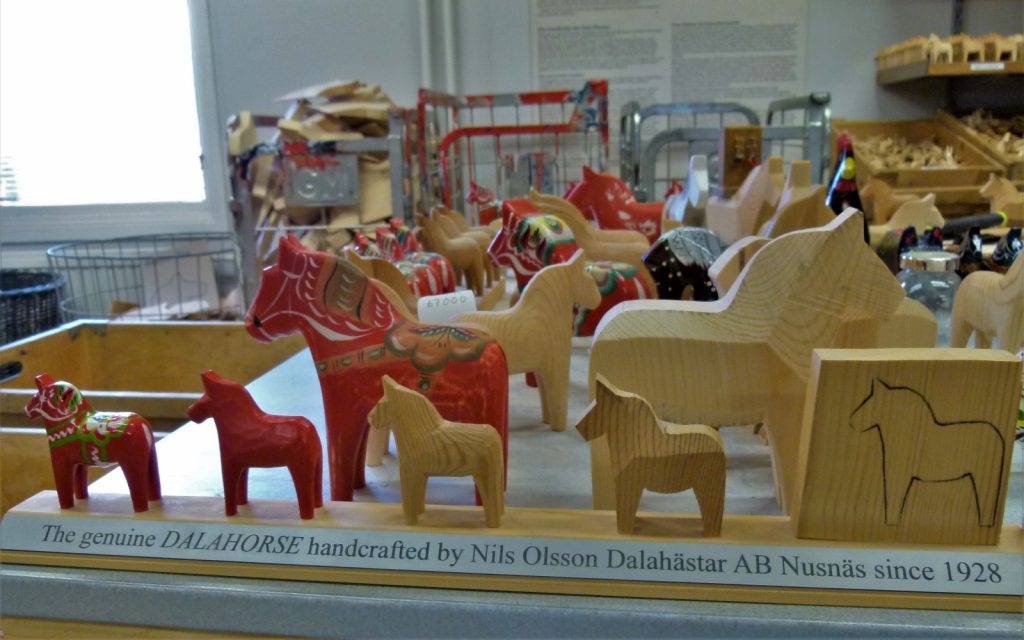 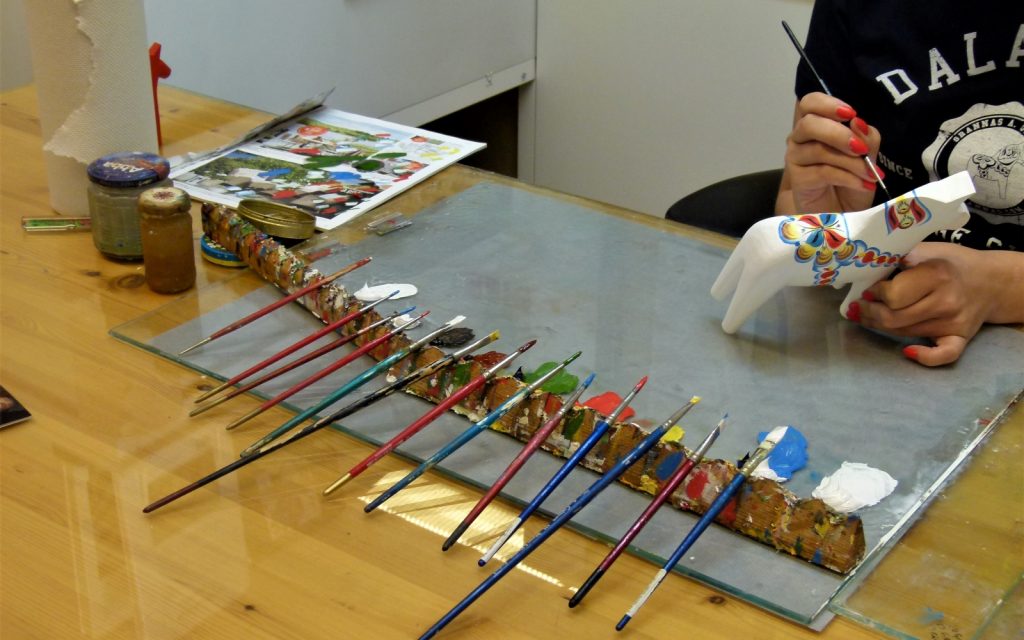 First, the shape of the dalahäst is cut out of a block of wood and then, it is further carved by knife. There are multiple steps in this process.  After the Dalahorse has had a bath with the basic color, the flower pattern is painted on it by hand. Although the traditional Dalahorse is red, it is now available in all colors and sizes. Every Dalahorse is unique.

The Dalahorse may be the main reason for your visit to Nusnäs, it should not be the only reason. Nusnäs is a colorful, rural village within walking distance of lake Siljan. I visited Nusnäs during the midsummer weekend. After my visit to the traditional workplaces, I celebrated midsummer with the locals. What such a midsummer celebration looks like, you will read in the next article. 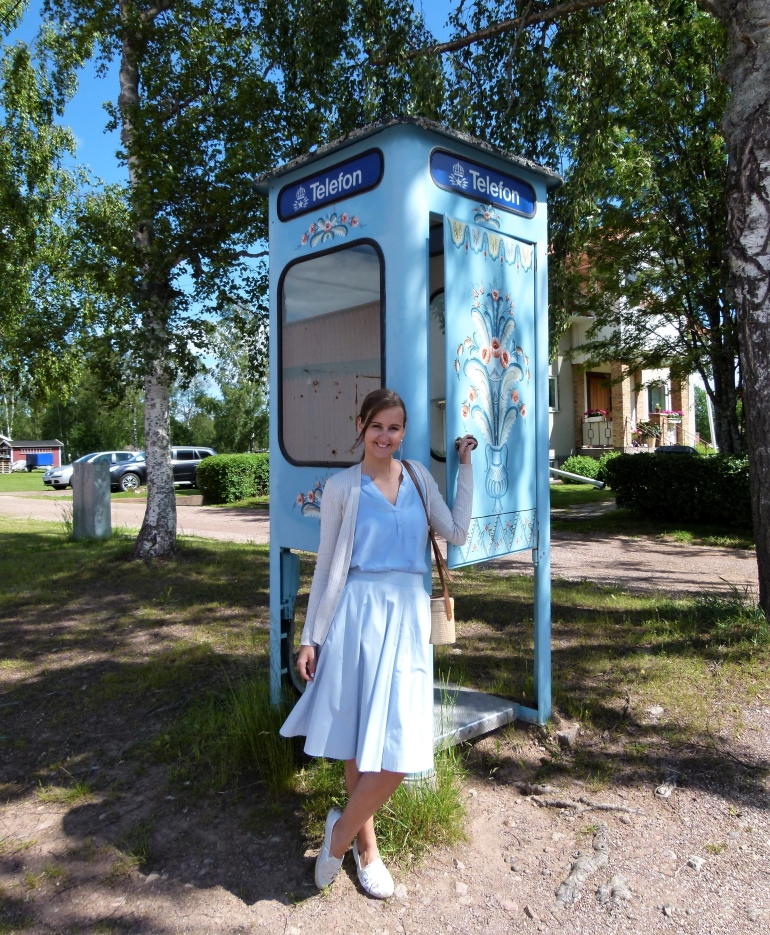 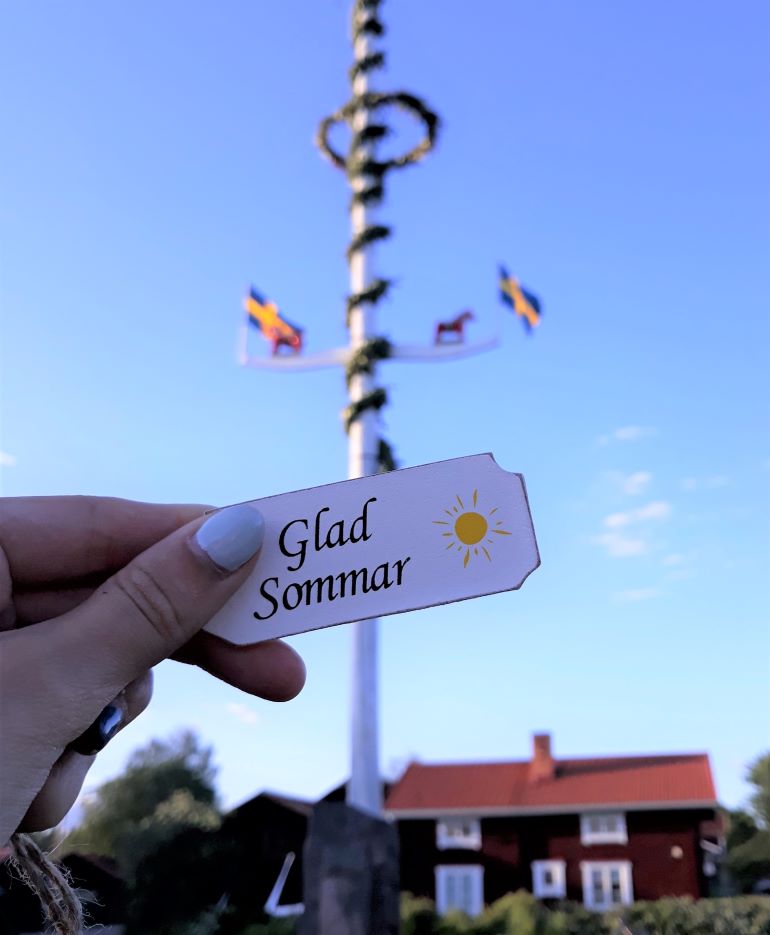 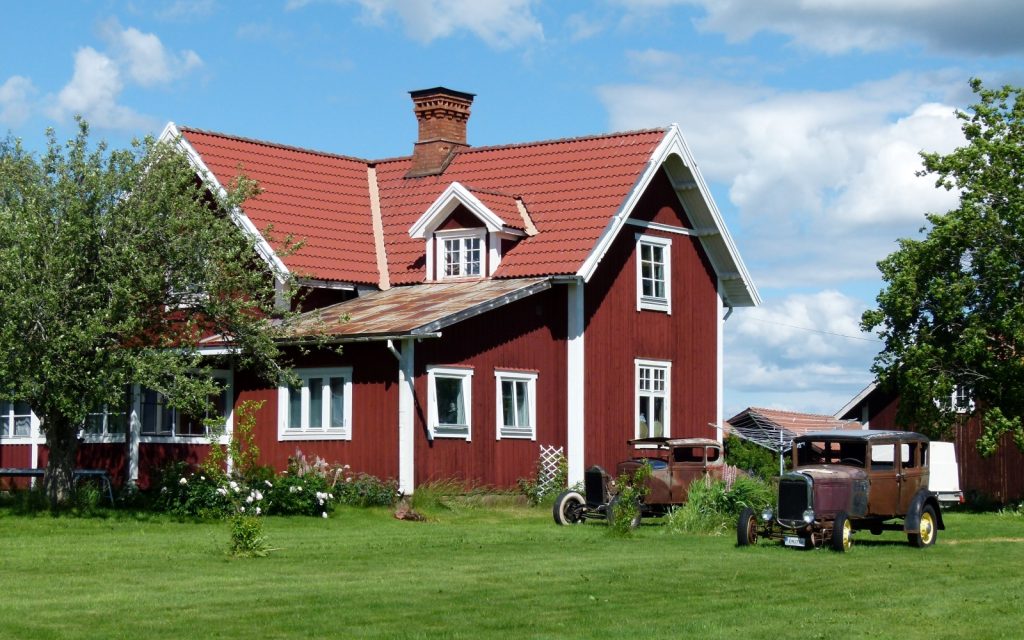